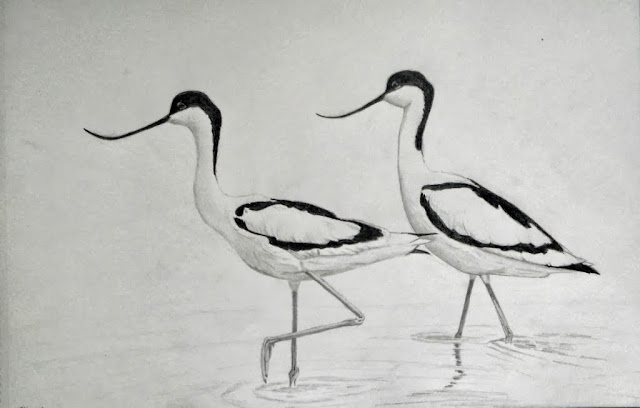 Annotated list of the most interesting records in Extremadura in September 2013. Compiled by Sergio Mayordomo. Translated by Martin Kelsey. 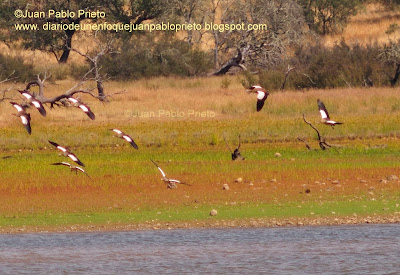 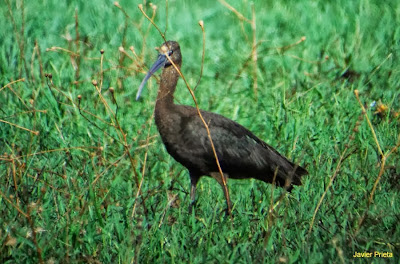 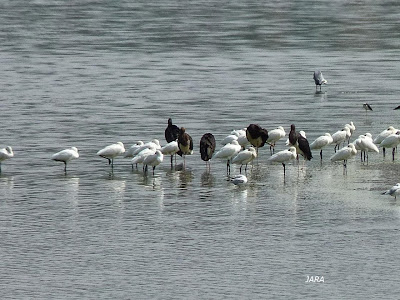 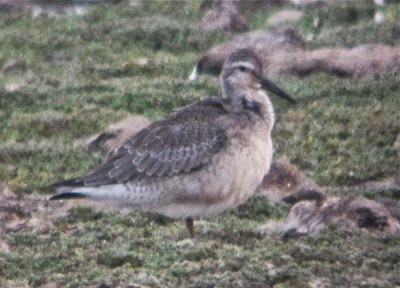 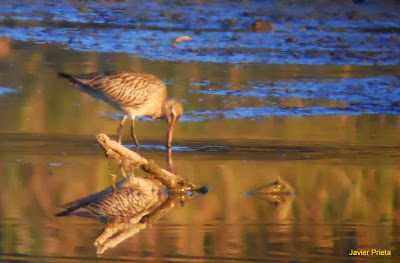 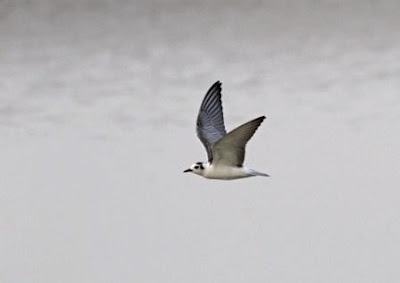 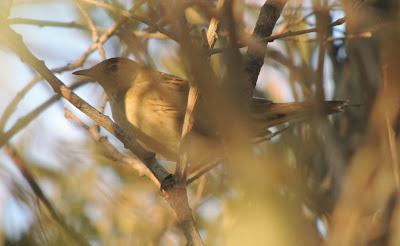 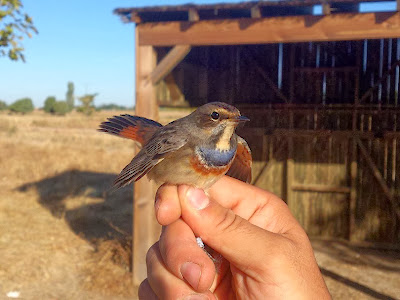 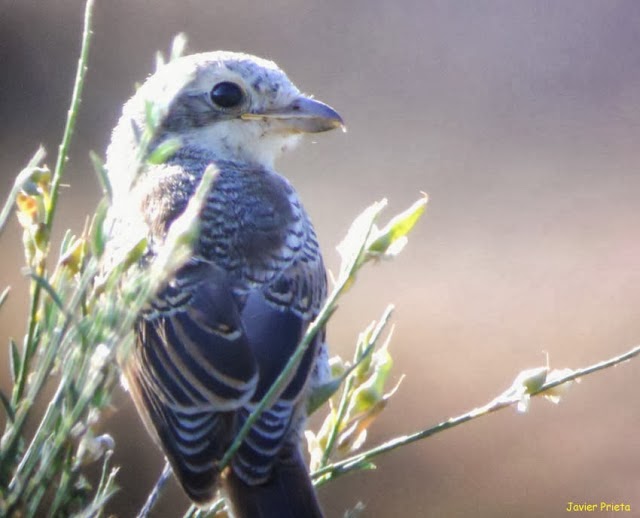 Forty months have passed since that May in 2010 when this blog started and unbelievably we have now reached 200 posts,that is exactly five on average every month. Perhaps now would be a good time to say a little bit about this blog which has through 199 posts been dedicated to the life and wonders of birds in Extremadura. During this time, based on the blog statistics, we have received almost 160,000 visits, a figure which has grown from the initial visits by those closest to us. In the last twelve months, there has been on average between 5,000 and 6,000 visits a month, and i9ndeed sometimes we have had over 8,000 visits, such as in December 2012…let’s have a look why.

It is not easy to know what have been the most popular themes, since the statistics only show us the visits directly for each posting and not general visits to the blog, which is how most people may consult the blog. However, the postings about the White-tailed Eagle are in first place (particularly if you sum the visits to the two postings). After that is the post about phenology of Extremadura’s birds written by Sergio Mayordomo posted just a few weeks ago! It is so recent in fact that perhaps it is too early to say whether it will overtake the admirable White-tailed Eagle! After that comes the most common birds of Extremadura, the story of our dear friend the  Black Stork Choni, then the complex theme of the Long-legged Buzzards (or whatever they are), the Lammergeiers that travel through Extremadura and some of the  monthly summaries, the most visited being March 2012. So varied themes, probably corresponding to an equally varied public - something that pleases us.

Our visitors to the Spanish version, as one might expect are mainly Spanish. The smaller number of foreign are mainly from (in order) , , , and, curiously, .  Lower down the list are our neighbours in , and , and way down the list . People find us using Google (more than 95%) using the key words “aves” and “Extremadura”. In contrasts, links with other blogs yield just 1% of visits. Looking back, it is quite nostalgic to look at the posting marking the first anniversary of the blog. 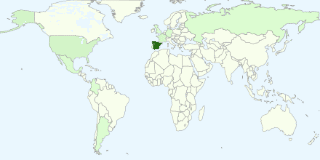 The themes most visited in the English version were about Rüppell’s Vulture, Long-legged Buzzard, Bonelli’s Eagle, exotic quails (rather curiously), Saker Falcon and monthly summaries. These themes are predominately about rare birds and notable sightings, for readers particularly interested in specific and current information, perhaps to plan for a forthcoming visit. It is therefore and added satisfaction that the blog is thus contributing towards birding holidays in Extremadura. Most visits to the English blog are from and the , followed far behind by . Even further back is , tied with , , , , and . Therefore English-speaking countries predominate and those in Western Europe, plus and . The majority find the blog via Google. 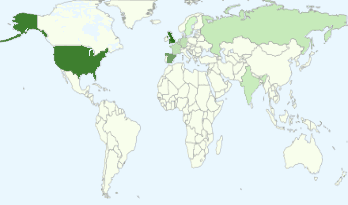 So a big thank you to all of our Readers, may you continue to visit us.
Posted by Javier Prieta at 21:26